Is a contract binding if you entered into it when you were drunk?

We all know that things can seem like great ideas when you have had a drink or two!

Imagine waking up, piecing the night before together and realising that you had signed away your business or your house.

However, much like getting a Tattoo requires you to be sober, so too does entering into a valid and binding legal contract.

Being a regular drinker or drug taker does not mean does not mean that you cannot enter into contracts. But you should only do so when sober.

Beware however as drunken people can often cleverly conceal their drunkenness from each other. If neither was aware the other was drunk, there would be no basis on which a ‘reasonable observer’ could conclude that there was no intent to create legal relations.

What can you do then?

Legal advice should be sought and action taken as soon as the party realises their mistake because it is taken that the “drunkard is liable if he ratifies the contract when he becomes sober”.

Be careful what you do next as, if the drunken party affirms the contract on sobering up, for example does not immediately return the deposit paid to them the night before or tells the other party the contract is void, they will lose the right to avoid the contract and remain liable on it.

The Courts are usually not very sympathetic to people who claim they were intoxicated when they signed a contract. Generally a Court will only allow the contract to be voided if the other party to the contract knew about the intoxication and took advantage of the person, or if the person was somehow involuntarily drugged.

All the more reason not to enter into contracts without your lawyer present! 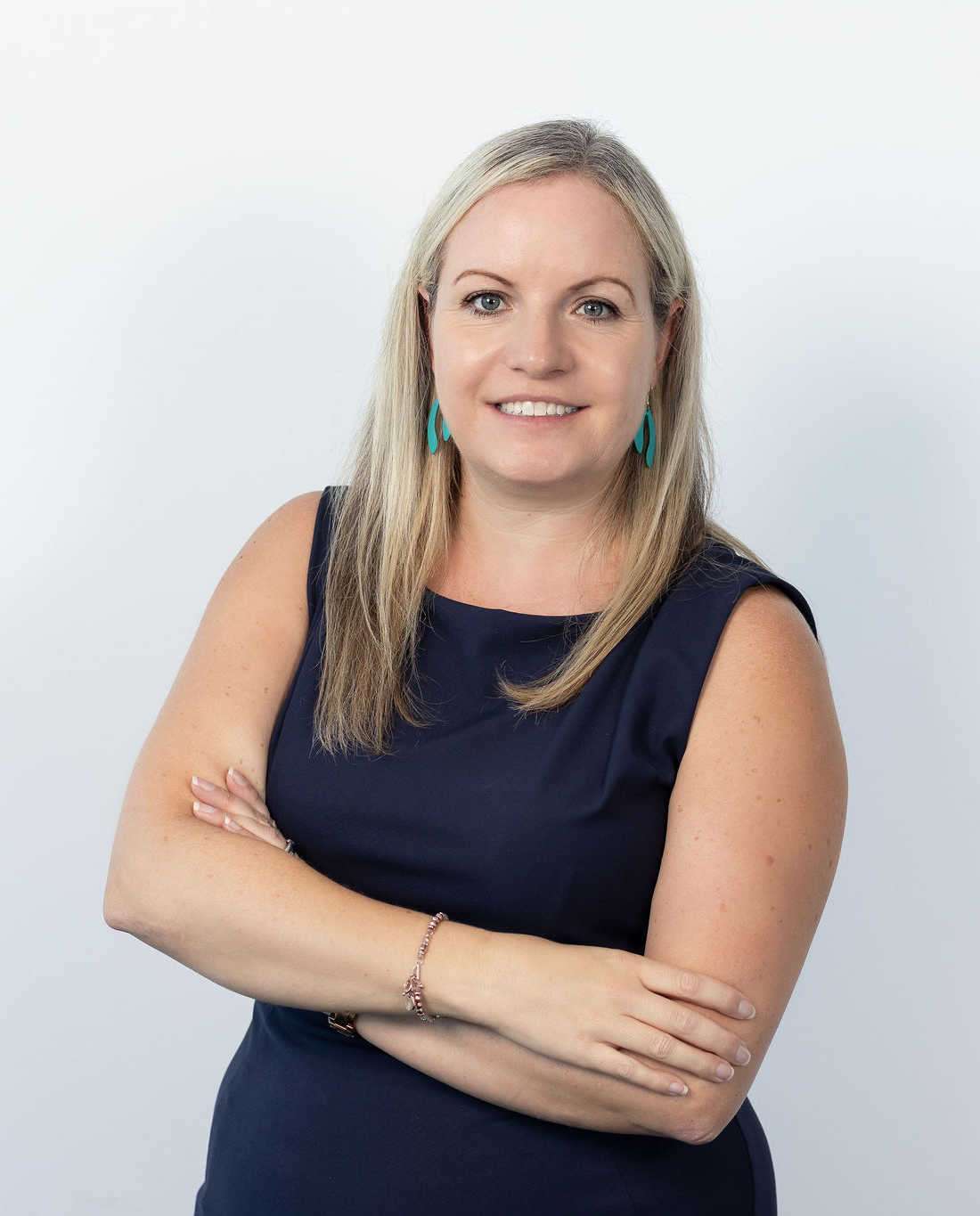 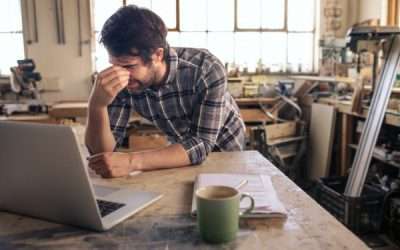 WHY DO I NEED A SHAREHOLDERS AGREEMENT?

If you are in business with someone else, whether it is with a family member, friend, or business partner, it is crucial that the rules of this business relationship are documented to protect the business and the interests of all parties. Sadly, I often see businesses...